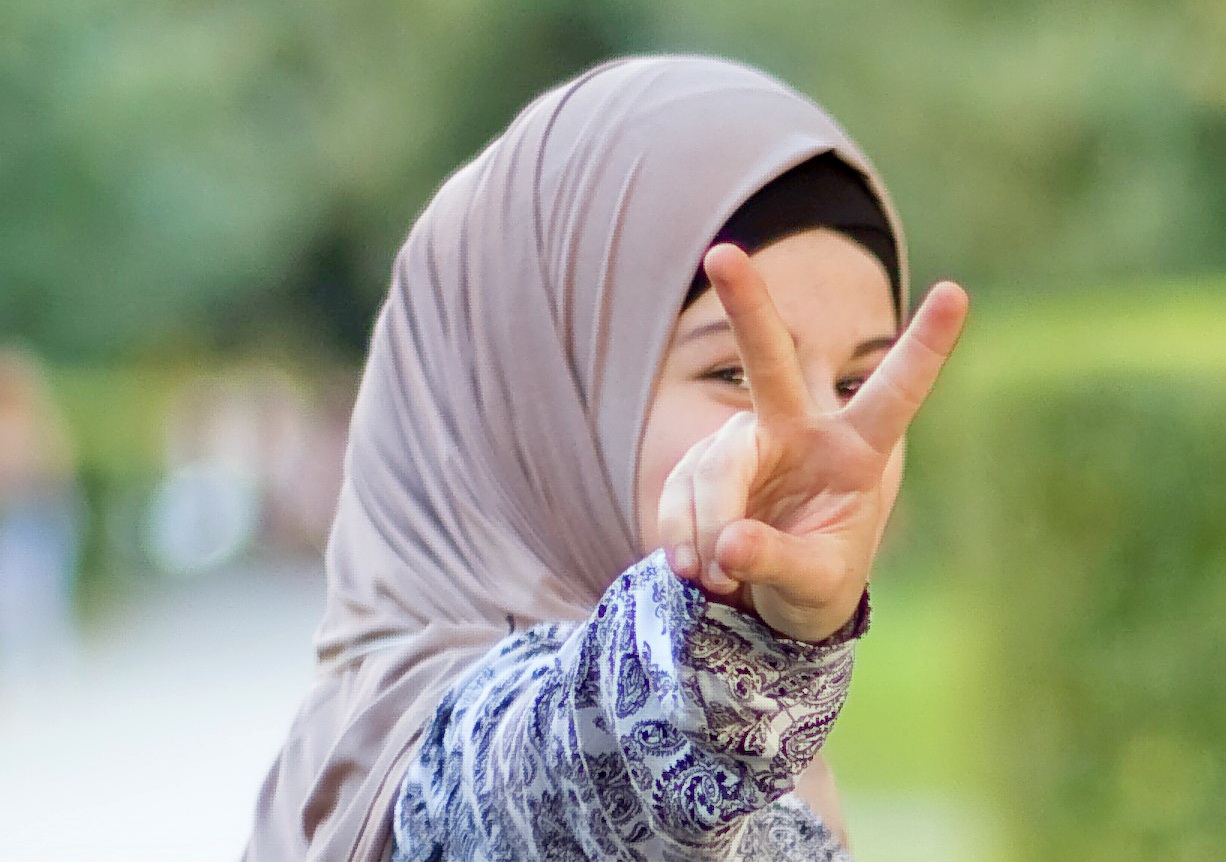 The Foundation was registered in 2019. Nevertheless – we have been working together in a team for many years. Our main field of activity is supporting migrant women.

We also cooperate with many other non-governmental and international organizations (Karat Coalition, Other Space Foundation, Feminoteka, UNHCR) by conducting workshops for refugee women and economic migrants, adults and girls in refugee centers and beyond. For several years, we have been running a series of anti-violence workshops for women in centers for foreigners, commissioned by UNHCR every year. In some of them (those located far from large cities), our classes were the only offer of NGOs for residents.

In 2015, members of our team took part in the working group on violence against women in the Intersectoral Forum of Local Migration Policies. Our member works in the European Network of Migrant Women and the team for migrant women at the Congress of Women.

In 2016, our team members implemented a project under the auspices of the Free Syria Foundation, which was to build support for future relocated female refugees from Syria („Helping female refugees after experiencing gender-based violence”).

In 2020, as a Foundation, we participated in the IncreaseOne program implemented by Ashoka Polska. We were among the 10 finalists and we carried out a pilot project consisting of advisory, mentoring and financial support for 7 women and girls with experience as refugees – as a result, several women were contacted by potential interns and employers in their dream industries, and a few received cash to survive the difficult period of the pandemic. Currently, one of the Foundation’s members has been invited to the jury of the next edition of the competition.

From February 2022, we are all involved in activities supporting female refugees from Ukraine in Poland and internal refugees in Ukraine.

For several years of working together, we have built a network of female co-workers (anti-violence trainers for men, Russian-English and Arabic-speaking psychologists, doctors and lawyers), whose support we use.

Two of our members are experienced WenDo trainers, two – trauma-sensitive yoga methods, all of them work in several languages (Polish, Russian, Ukrainian, English).

If you want to organize a WenDo workshop – don’t hesitate to contact us!

WenDo is a method of preventing violence against women and girls. It teaches us as in any situation: in a public place, on the street, at work, at home – to stop feeling helpless and defenseless. It also teaches how to respond to violence. It strengthens the sense of self-confidence and self-esteem. It helps to resolve conflicts, break stereotypes and fears, guilt and shame.

WenD attaches great importance to assertiveness. It is expressed in the belief that no one has the right to violate our borders. By learning about our own boundaries, we also learn to respect other people’s boundaries. WenDo as the art of mental self-defense shows how important is the ability to resolve conflicts, and most of all, maintaining communication, not breaking contact. This is an important aspect of WenDo as a prevention of violence. WenDo is just a way of avoiding becoming a victim.

You don’t need strength or extreme dexterity to train WenDo. Every woman can learn to defend herself effectively. The WenDo workshops are attended by girls from the age of 7 and older women or women with physical disabilities.

Workshops last 12 hours, divided into 2 or 3 days. We are mobile, we commute in Poland. We conduct classes in Polish and Russian.